As a child I was introduced to Christ in my home, but as a teen I became rebellious and got involved in drugs and alcohol. I heard the gospel at a youth event and received Christ. The first two years of my walk with the Lord were very difficult because I was disobedient to Him. My girlfriend (now my wife) and I came to Calvary Chapel of Riverside (now Harvest) in 1981 and heard Pastor Greg speak on “Lot and the Compromised Life.” We responded to the invitation to recommit to the Lord and have been walking strongly with Him ever since. We continually praise God for His blessings in our lives. In 1994 I was invited onto the pastoral staff, and in 2001, became an Administrative Pastor overseeing communications. 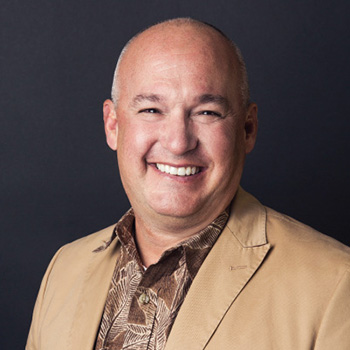 Stay Connected to the Harvest Community